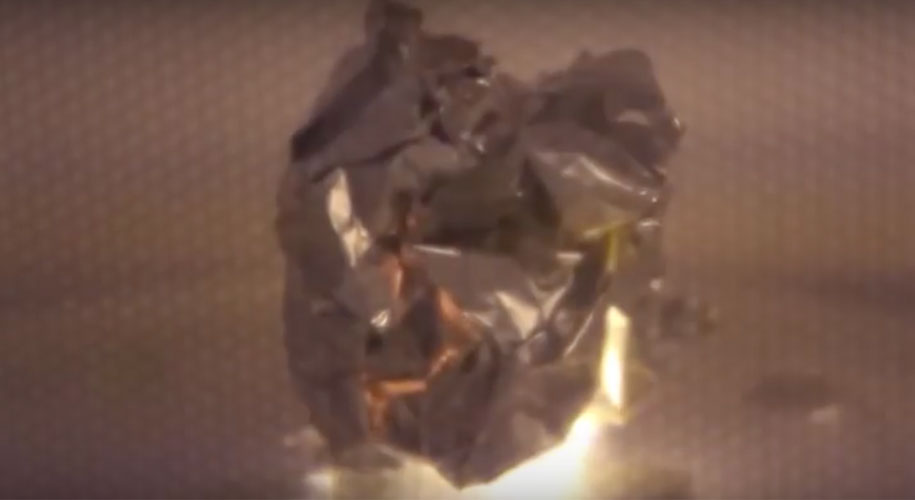 I’m ashamed to say it, but for the longest time I’ve wanted to use the microwave as a timer, but it doesn’t actually have a timer button. I thought I could just turn it on to five or ten minutes and run it empty.

Something in the back of my head told me that was not the thing to do, so instead, I walked all the way across the room and used the stove timer. Okay, that’s the real reason I’m ashamed to say it. I was willing to try something just to avoid a few steps across the room. That smacks of lazy, doesn’t it.

After watching another amazing video from Buzz Feed, I was so very glad I listened to that little voice that said no. It seems running a microwave empty is definitely not a good idea. There were a few other things I was surprised at in the video. You may already know not to “nuke” these items, but there were one or two I had no idea.