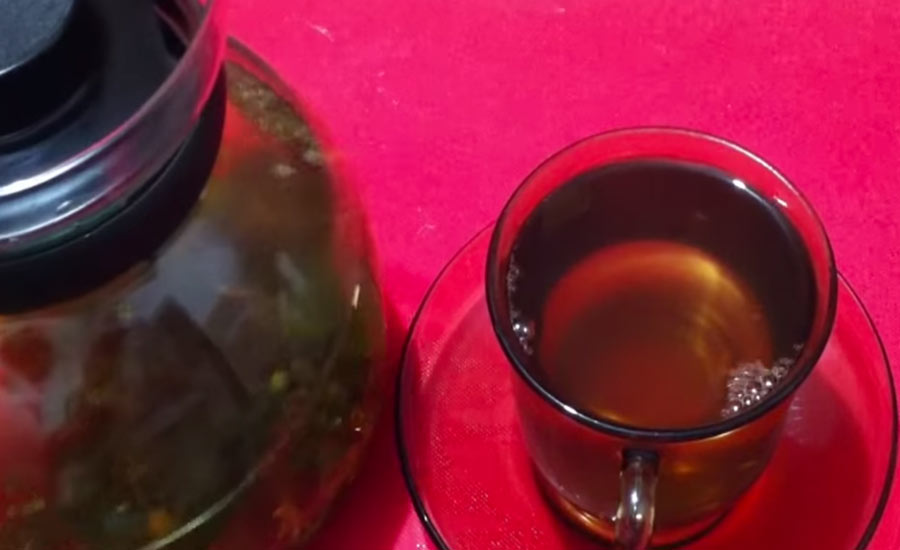 Metabolism is simply a term that refers to any and all chemical process in a living organism that helps sustain life. This includes the process of fat getting converted to energy. The 4 spices of this tea have been shown potentially help with weight loss and they are all quite common. If you familiar with home remedies you almost certainly use them frequently already.

First and foremost ginger, which some studies have shown can increase metabolism by up to 20% and works as a natural appetite suppressant which is the best way to lose weight. Second is cinnamon, which helps insulin function efficiently. Insulin is a hormone that removes glucose (blood sugar) from bloodstream – a lack of insulin results in diabetes. A lower or stable blood sugar can also stabilize appetite. Third, is the mint leaves, that helps promote digestion, it turns fat into usable energy.

The last ingredient is the green tea. Green tea is the healthiest beverage on the planet, it is loaded with antioxidants called catechins. Bottom line is, green tea contains bioactive substances like caffeine and EGCG, which can have powerful effects on metabolism.

A Quick Tip:
If you are drinking lots of fluids, these liquids will fill you up and send a regulatory hormone to your brain that tells it that you aren’t hungry, which could mean you eat less. Also, if you’re well-hydrated, your body won’t confuse hydration with being hungry which could also lead to consuming less…But, ultimately, a balanced diet and exercise are the most important.