A fishtail french braid is the new dutch braid and a fresh fix from the traditional french braid. Most of us just love looking at them or even pinning them, but it always seems rare to find someone who can create a fishtail braid in real life.

A simple three strand braid is about as far as most girls can go, but when you start getting into French, waterfall, and fishtail braids, a tutorial – preferably a video tutorial – is the best way to learn the tricks of the trade. 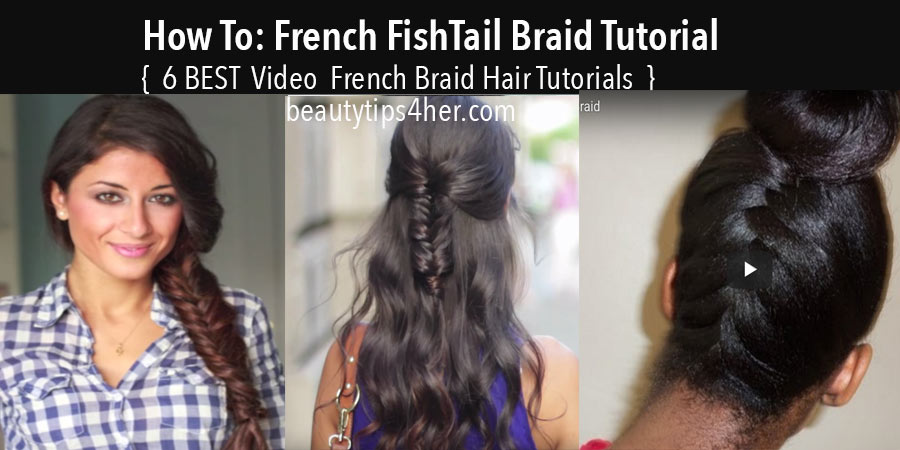 In an effort to help girls everywhere take their braids to the next level, I’ve found the 6 best fishtail braid how-to videos on YouTube that can teach anyone how to fishtail braid.

From a traditional side braid to an upside down fishtail and even a fishtail braid bun, I found a how-to video for every kind of fishtail hairstyle under the sun. Below are the videos that taught us how to get the braid everyone wants, this way, you can DIY the style and show off your own skills!